Want to build a happier remote team?
See how 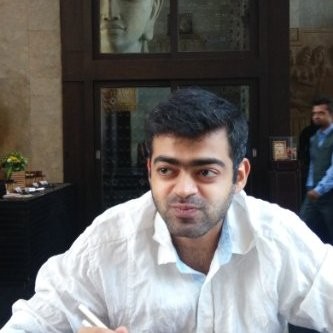 I write about startups and SaaS.

Oh FOMO, where art thou?

It has been a tough few months in Kaapi, and I have struggled with the usual roller coaster of emotions that come with an early-stage company. The highs are great, but the lows are absolutely crushing. My lows usually are about me not being good enough vs others. A few SaaS businesses that launched around the same time as Kaapi are already doing $10,000/month. I am stuck at $500. But why can't I be happy with that? Why do I want more!

How I battle FOMO

I know of a great team that was doing $1 million revenue / year, and growing fast. But I just got to know that in June, the CEO was fired, and half the leadership team has quit. I won’t get into the details, but I realized that everyone has their own battles, you focus on yours.

I was quite jealous of a company called Springrole and its success with a new Slack app called Trivia. They launched it as a side project with Kaapi, and are probably doing > $10,000/month with millions of users. It took some time, but now I am a little zen about it.

We don’t have a marketing team, or a spare designer, or engineers to build Kaapi. Kaapi has just two founders in the team. One who is not even full time yet. And the other (me) didn’t even know code till last year. We have to do support, marketing, design, engineering, and server ops, all by ourselves. Without getting burnt out. So, I have now learnt to not compare their success with your failure.

That’s the secret I have found to balance ambition with FOMO. FOMO is your brain making a fool of you. It is you wanting a thing, that you never even needed until now. You need it now just because others have it.

Does aiming for $1000 / month make me less ambitious? Don’t you worry, oh cruel world, I do have some grand plans. I just don’t want delay gratification. I want a good healthy life today, spend time with loved ones, and still get to put my dent in the universe.

The only game I can play to win against this FOMO is the long game. That’s what I am busy doing. And oh, what a grand game it is, my love.

Remote managers toolkit
Kaapi helps you build happy, high-performing teams.
Get started for free
get latest insights on remote leadership & work
Thank you! Your submission has been received!
Oops! Something went wrong while submitting the form.
Read more
Happiness = reality - expectations
Oh FOMO, where art thou?
What kind of burgers do you want to sell?
I did a Twitter AMA on SaaS, Startups & Life
Creativity is overrated 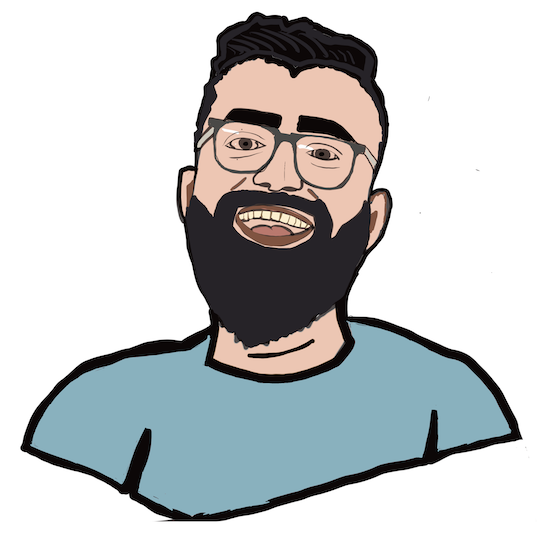 I am one of the two founders at Kaapi. I love hiking, road-trips, and the world wide web. 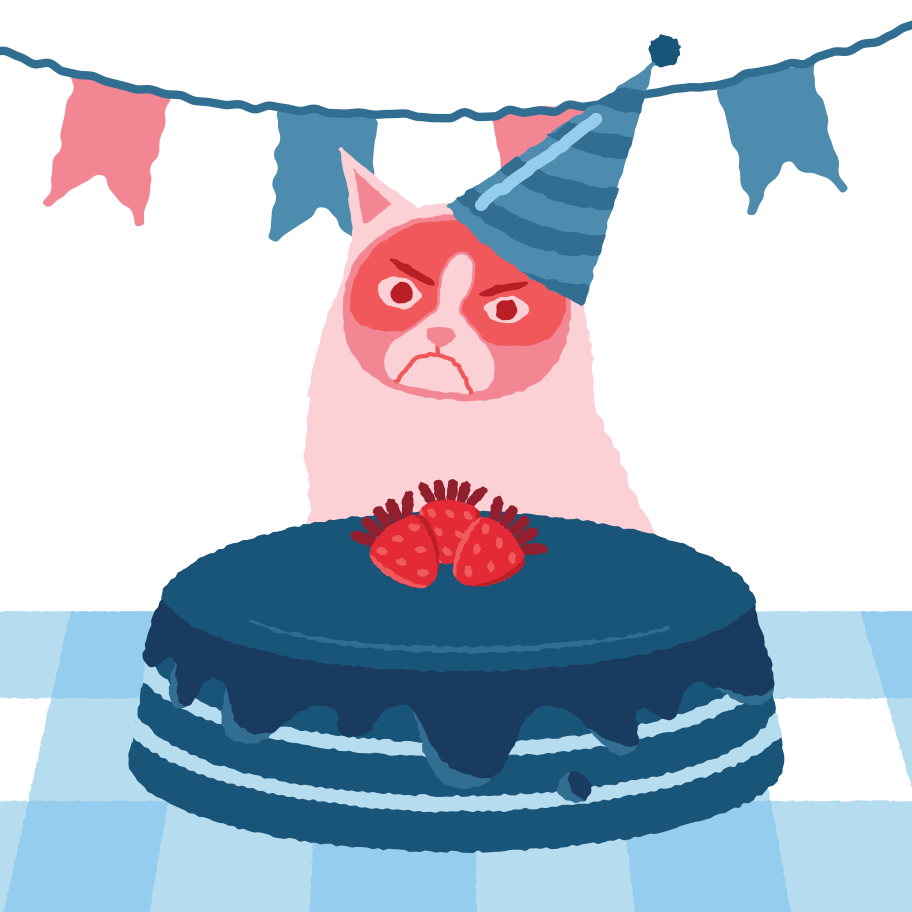 Maybe the buddhists had it right all this time.. 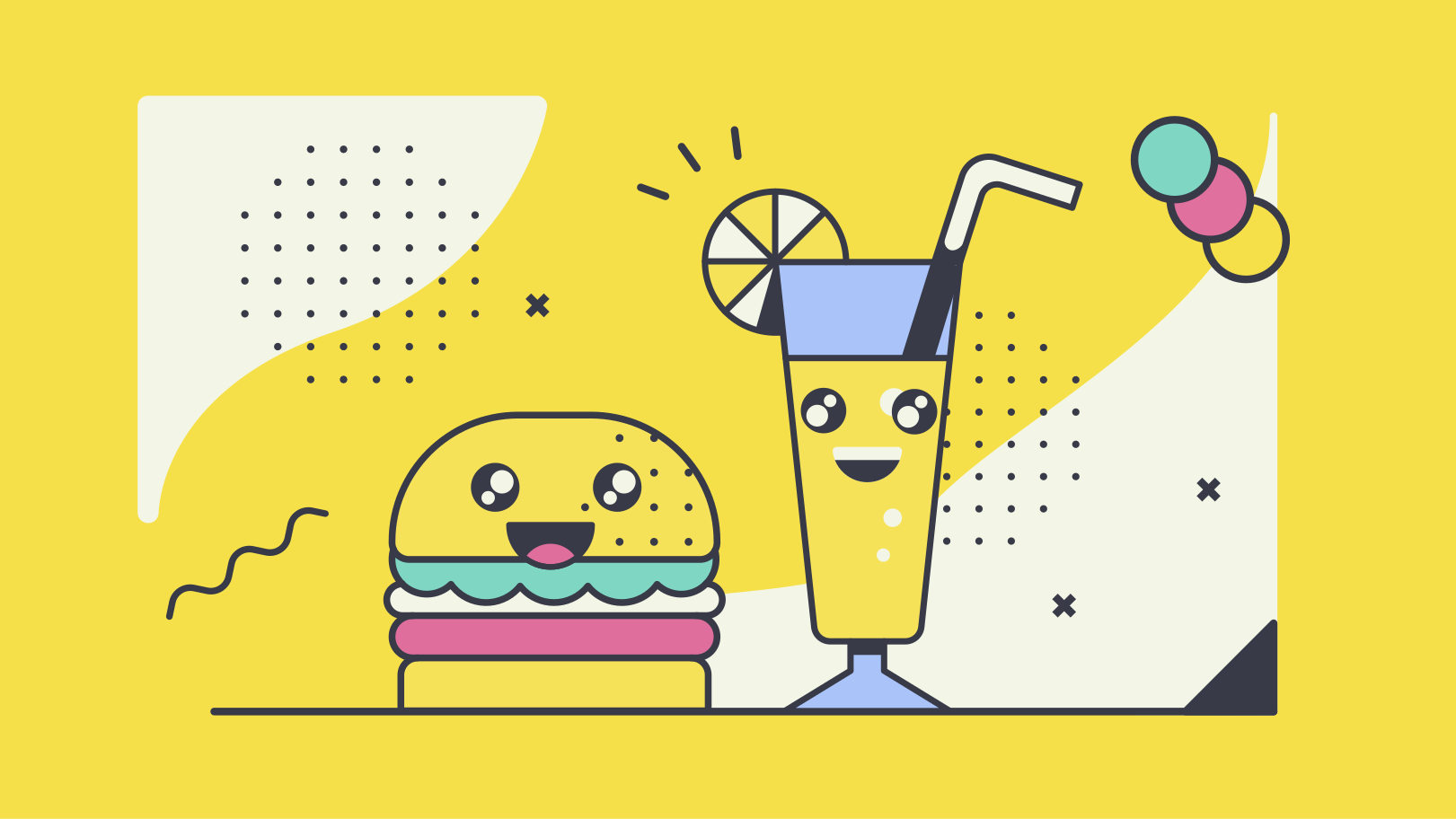 What kind of burgers do you want to sell?

Build your business around your life, not the other way round. 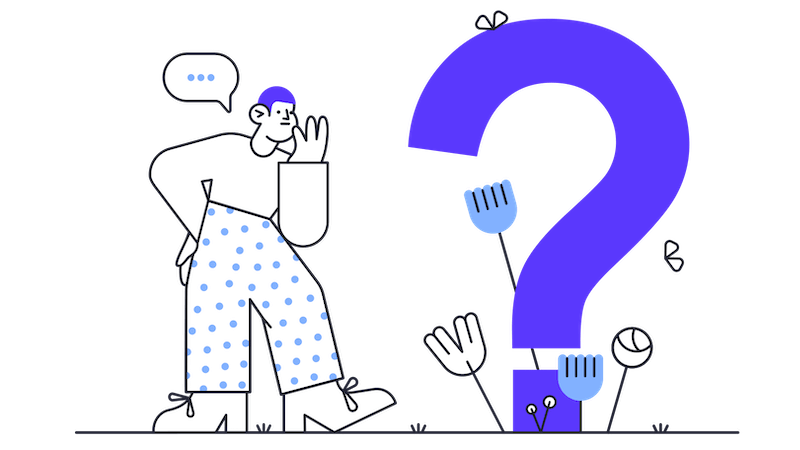 I did a Twitter AMA on SaaS, Startups & Life

An honest conversation on startups, failures and choosing a lifestyle that suits you.